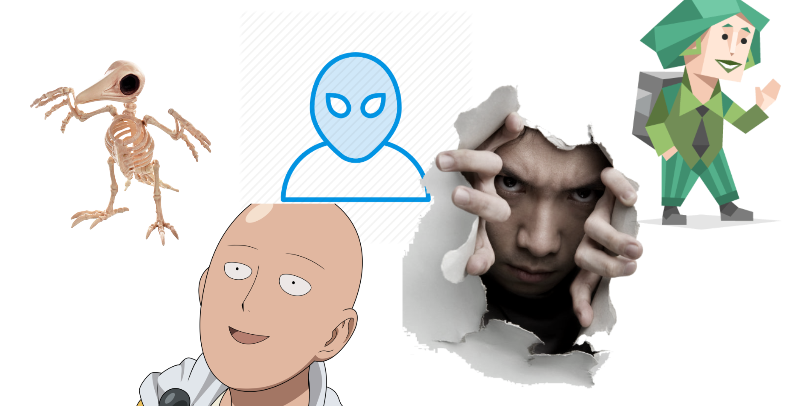 If you have joined a new company, going to a social gathering, a new place or anything where there are chances that you meet with strangers. There are certain things you need to take care of if you don’t want people call you a “Creepy” or “ackward person”. It was a research conducted and based on that characteristics of a creepy persons are identified. If one take care of them, he can easily avoid getting this tag.

McAndrew and Koehnke asked 1,341 participants to consider this scenario: Think of a close friend whose judgement you trust, and imagine they’ve just met someone for the first time and they tell you the person was “creepy.” Participants rated 44 behavior patterns or physical characteristics, following are most likely characteristics of a creepy person:

1. Stood too close to your friend.
2. Had greasy hair.
3. Had a peculiar smile.
4. Had bulging eyes.
5. Had long fingers.
6. Had unkempt hair.
7. Had very pale skin.
8. Had bags under his or her eyes.
9. Was dressed oddly.
10. Licked his or her lips frequently.
11. Was wearing dirty clothes.
12. Laughed at unpredictable times.
13. Made it nearly impossible for your friend to leave the conversation without appearing rude.
14. Relentlessly steered the conversation towards one topic.

When it comes to creepiness, one important feature was attractiveness — in one study, attractive people were deemed to be trustworthy, whether they were Nobel Laureates or criminals.

Your thoughts on these findings?